The recent Children in Need was the ideal time to celebrate the work of Christine Wilkinson, activity worker at PA Housing's Eden Park scheme in Corby, Northamptonshire, whose role is funded by the BBC charity.

Here, Christine tells us all about her job at Eden Park, which provides accommodation and support to vulnerable teenage parents. 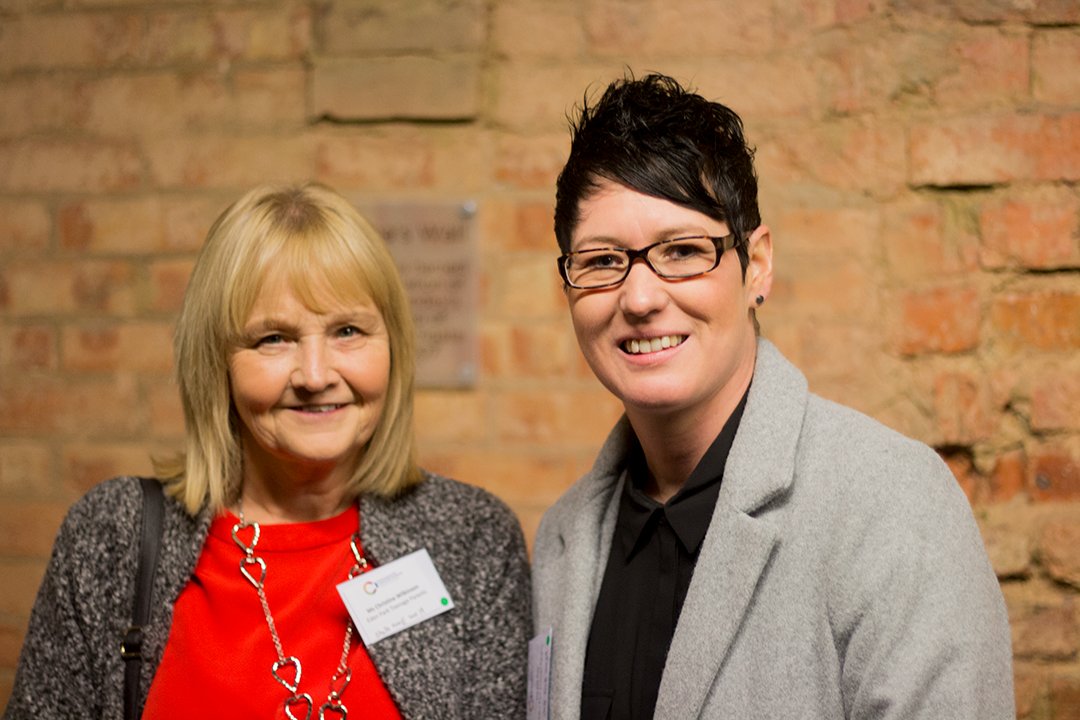 "I've been providing fun activities for parents and children at Eden Park for just over a year now," says Christine.

"I work four days a week, encouraging learning and bonding through play. I do all sorts of activities at Eden Park itself, as well as going out to local parks and farms in our mini bus. I'm always on the look-out for opportunities to encourage interaction between the parents and their children, and to develop bonding.

"The ages of the children living here with their parents at the moment ranges from two months to three years, so I run baby massage and baby yoga classes for the little ones, as well as craft, cooking and baking sessions for the older ones; for example, we've baked Pudsey biscuits for Children In Need.

"Some of the residents never had the chance to bake before they lived here, so it's something we do quite often, we also run lunch clubs and dinner club where residents make a meal to share with the others.

"There are 13 self-contained flats at Eden Park, and residents are referred to the scheme when their lives have reached crisis point. We spend up to two years working with families before supporting them to move into their own homes.

"One of the things that can be quite striking is that, when we go to the park, many of the parents enjoy the swings and slides just as much as the children – they didn't get to enjoy playing when they were little. Until they experience it themselves, they don't understand the benefits of play.

"Our residents didn't always receive good parenting when they were growing up, so part of my job is to be a role model for positive parenting. I encourage them to join in with their children, to share experiences with them, and to see that when they are playing, they're learning.

"We've recently been involved in some dance workshops, which everyone enjoyed, and before Christmas we'll be doing wreath-making and ice-skating – the parents with babies will be able to take their buggies onto the ice, so they won't miss out.

"Children In Need's funding is really important for the parents here at Eden Park, as well as their children. Without the support from the charity, they wouldn't have such an array of opportunities and experiences, all of which they will hopefully carry with them into the future."