The Naumann Initiative aims to break the vicious circle of homelessness and unemployment by simultaneously giving a homeless individual a home, a job, and support with any complex needs or barriers to sustaining their tenancy. 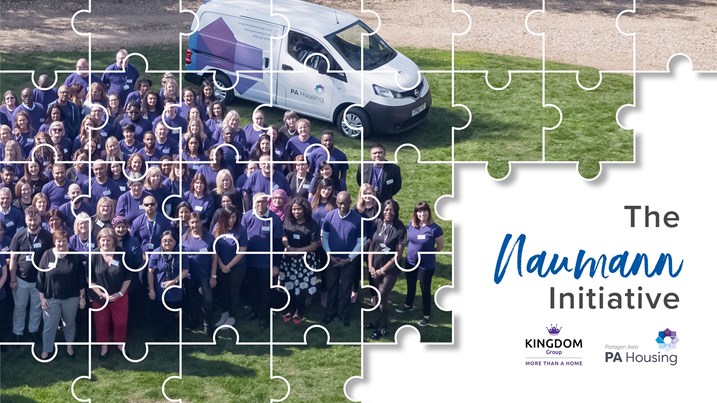 In September 2020, PA Housing became the first housing association in England to adopt the initiative, when we launched recruitment to two full-time roles – Customer Contact Advisor and Junior Communications Officer ­– through the scheme.

To be eligible, applicants had to be over 18, be able to provide proof of their eligibility to live and work in the UK and be registered as homeless with a local authority.

Recruitment was so successful PA Housing went on to hire four new team members via the Naumann Initiative, which was pioneered by Kingdom Housing Association in Scotland and named after one of its founding board members.